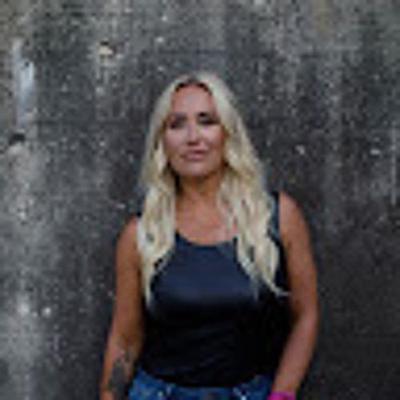 Sex In The Time Of Corona

Audio Feature exploring the sex lives of married couples, one year into the pandemic. Reported by Allison Schatz for Medill Reports 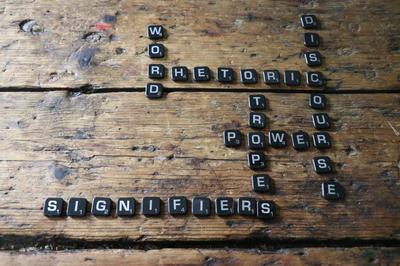 It’s more than semantics: The trafficking and abuse of language in modern politics By Allison Schatz Medill Reports Sunday’s televised debate between Georgia Republican Sen. Kelly Loeffler and Democratic candidate Rev. Raphael Warnock was a stunning example of the mounting danger the misuse and abuse of language poses to the future of American politics. From the outset of the debate, a tedious, monotonous and even robotic Loeffler referred […] 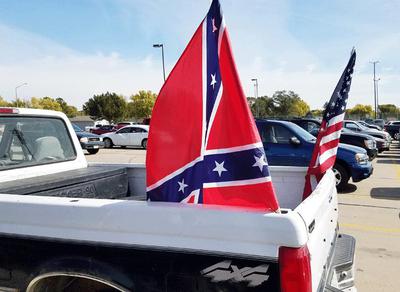 Nebraska high school journalist refuses to back down, publishes her censored article on Confederate flags and racism at school in local paper

Correction: Scott Siegel’s name was incorrectly spelled in an earlier version of this article. It has been corrected. NEBRASKA — In September, Jessica Mathieu, a senior at North Platte High School, in southwest Nebraska, stole a Confederate flag from another student’s pickup truck parked in the school parking lot. She posted a video on social media acknowledging that she had stolen the flag, saying, “I know what I did was wrong, but what you’re doing is worse. You’re making people at your schoo 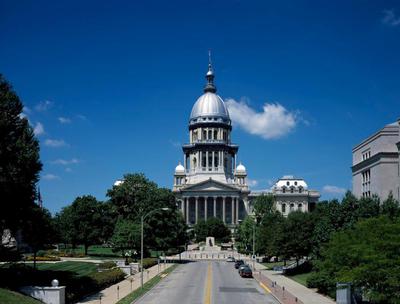 Illinois has a law protecting student press freedom, so why is censorship still happening?

ILLINOIS — In 2016, Illinois passed the Speech Rights of Student Journalists Act, which protects student journalists at public schools from censorship by their administration. But the language in the law does not protect advisers from retaliation over news stories their students produce. Those protections were initially part of HB 5902, but were stripped from the final bill prior to its passage. This has created a loophole for administrators to exploit, by threatening advisers’ jobs or programs 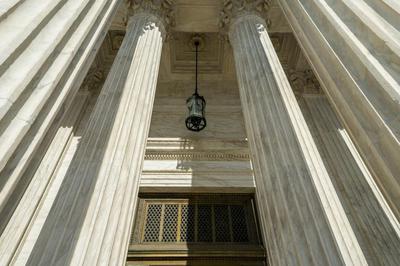 UPDATE: The U.S. Supreme Court has agreed to hear the case of a Pennsylvania public high school student who was punished by her school after she cursed her cheer team on Snapchat on a Saturday night while off campus. Legal experts and educators have watched the case, B.L. v. Mahanoy closely — the high court’s decision will give guidance on student free speech rights on social media, and if public schools are constitutionally within their rights to punish student speech that takes place outside o 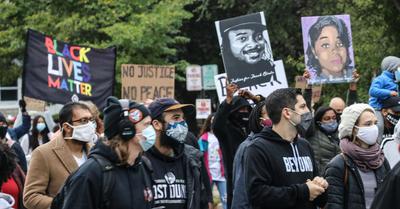 Bound together through suffering, families of Breonna Taylor, Jacob Blake march in Evanston

On a drizzly, gray October afternoon in Evanston, Jacob Blake Sr., father of Jacob Blake—a 29-year-old African American man shot seven times in the back by Kenosha police officer Rustin Sheskey this past August—spoke to the crowd with anguish in his voice. Like millions of Americans, the Blake and Taylor families feel outrage over the violence Americans have experienced at the hands of police. But for them, this outrage is personal, and they feel called to transform that pain into action. And a
Close ✕